my name is Rochelle Buffum I'm a Solo Singer with Equipment for backing tracks and I have trained at my Performing Arts School for 4 years, in Bridging To Tertiary, Year One, Year Two and Year Three, I have recorded in several Recording Studios, made a Music Video with Studio Sunnynook, and had two Photo Shoots one with Stephanie Altman and the other with Amos Clarke, I have participated in a Music documentary, been on Television, On Homai Te Pakipaki, on radio on Mai FM and I've performed in community centres, community halls, and town halls, as well as theatres, I would only charge $120.00 per hour for a two hour show that would be $240.00 total, so hopefully that's fair I'll sing covers like Whitney Houston, Leona Lewis, Vanessa Williams, Jennifer Lopez, as well as my own Originals,

all suppliers >
rochellebuffumartist > All Categories
Displaying all 2 listings 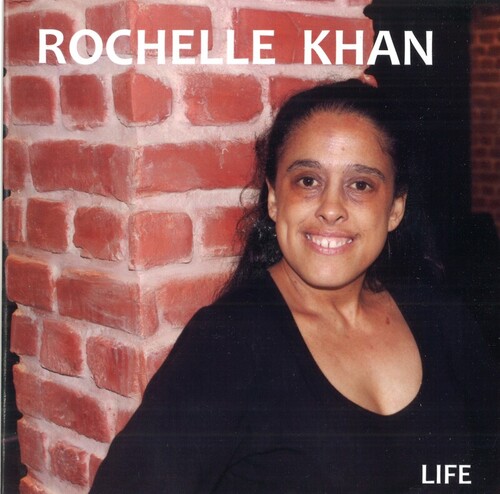 Solo Singer and songwriter with Equipment for Backing Tracks